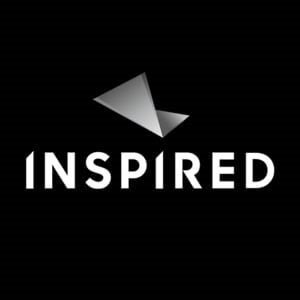 Inspired Entertainment Inc’s latest acquisition deal, that of the Gaming Technology Group belonging to Novomatic UK, has been described by Inspired Executive Chairman Lorne Weil as transformational. Inspired has confirmed that the deal is worth $120 million from start to finish, and that the aim of the acquisition is so that Inspired Entertainment may expand on its share of the UK market, as well other parts of Europe.

Once the acquisition deal has been finalised, Inspired will be the new owners and managers of roughly 75,000 games terminals all over the United Kingdom and parts of Europe. The company has said that its main aim by having opted in on the acquisition deal is to strengthen its UK-based offerings and to expand its scope in on the English continent.

Weil has described the deal as instrumental in Inspired’s quest to combine its range of highly complimentary business offerings. These, said Weil, are complimentary without overlapping, and the extended business model and scope will empower the company to reach new heights of success in business.

Weil has also said that the new deal will act as a leveraging tool and that the idea is to lean on one sub-sector within the business in order to leverage another to a higher rung. The deal is considered to be exceptionally valuable in the entire leveraging process.

Another benefit of the deal will be the use of shared marketing campaigns, which will be a major cost saver for the company. The cost-cutting strategy will extend all the way into software, engineering, field maintenance and also customer service. Inspired certainly appears to have considered the way forward in a very strategic manner.

The casino and games industry is currently undergoing a digital revolution, with more customers now opting to enjoy digital online games offerings than ever before. To this end, its been confirmed by Inspire that it will in future be investing fewer capital resources into the pub gaming sector, and more into quality online gaming offerings.

Specialised new products are expected to be announced soon, and as early as what the transaction has been finalised. It certainly does not appear as if Inspired Entertainment will be wasting any time making its mark in its new dynamic set up.