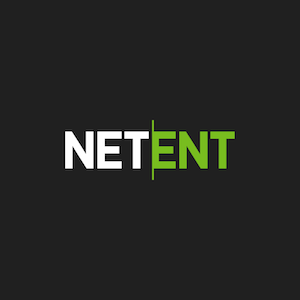 Affiliate programs have formed the starting points for many businesses around the world. The first affiliate programs saw the light shortly after the World Wide Web was born and people started using the benefits of the Internet to do business.

And yet in many ways, a more primitive form the typical affiliate program has been around for longer than what the Internet has. There has always been some form of an awards program involved with word of mouth marketing, and so, when the Internet came into the equation, it stood to reason that something befitting to its own model of working, would be instituted here too.

NetEnt recently announced that they too, would going forward diversify the company’s business interests by launching their very own affiliates program. This will see NetEnt earning commission from every time the developer promotes a specific online casino. If you really think about it, it’s quite astounding that no other developer has embarked on an affiliates program before, as it’s the perfect avenue with which to not only boost business income, but also exposure.

The agreement that NetEnt has reached with the various casino companies, is that the developer will promote their portfolio of video pokies and table games for free, whilst pointing users towards the various sites where the games may be accessed and played, being of course, the online casino sites.

It has been announced that the developer will initially work on this model with casino operators ComeOn, LeoVegas, Cashmio and Casumo. Exclusive offers available via the casino companies will enjoy priority, and will be touted first.

Part of The Value Chain

Chief Executive Officer for NetEnt, Therese Hillman, recently spoke about the launch of the new business model. Hillman said that it was a natural step for NetEnt to become involved of the value supply chain, and that this would ensure that the company continues to be a relevant and competitive part of the entertainment experience.

Hillman said that the hope was that this would also serve to strengthen the developer’s relationship with operators and other key industry players.